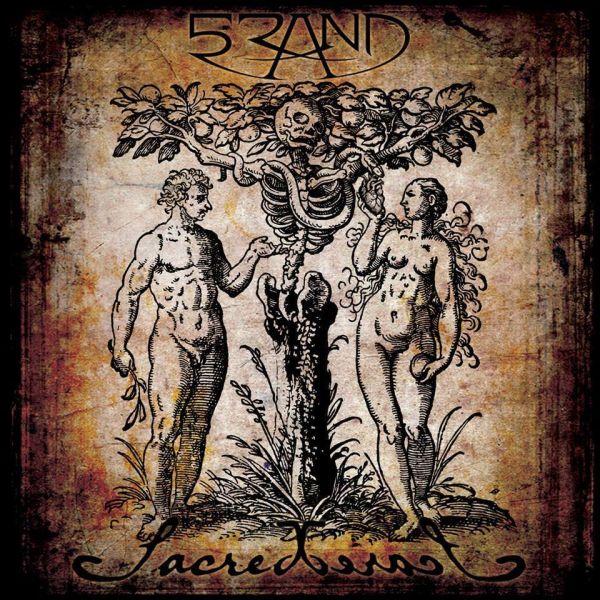 A new challenge for JINJER or INFECTED RAIN comes from Italy, it is called 5RAND and is fronted by beautiful Julia Elenoir!

The band hailing from Rome was formed in 2015. Two years later it unleashed its solid debut album „Sacred/Scared“ via My Kingdom Music. Without further ado it stomrmed venues, halls and festivals around Europe (playing alongside VADER, DARK TRANQUILLITY or CRADLE OF FILTH to name a few). No wonder that its Facebook profile is now followed by more than 30.000 fans!

The debut album „Sacred/Scared“ combines melodic death metal with groove and industrial elements. The front lady Julia masters both growl and clean vocals. The result is a perfect mixure of extreme metal with melodic elements. And that's something you can't afford to miss!

„Julia provides the spark and charisma to keep 5Rand out of the cookie-cutter category. Sacred/Scared slays, and hopefully will be the start of a strong, fruitful career for these Italians.“

„Well, this took us by fucking surprise! 5Rand, a female-fronted extreme metal band from Italy, are clearly a band capable of providing endless moments of head-banging glory and riff-filled revelry and Sacred/Scared – due for release on 24th February – is a monster debut that will whip-crack necks and sever spines!“

„Their sound is a recipe for the destruction of the masses and certainly not for the weak. Once released, Sacred/Scared deserves a place on any Metalhead’s playlist!“ 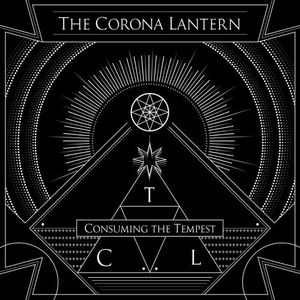