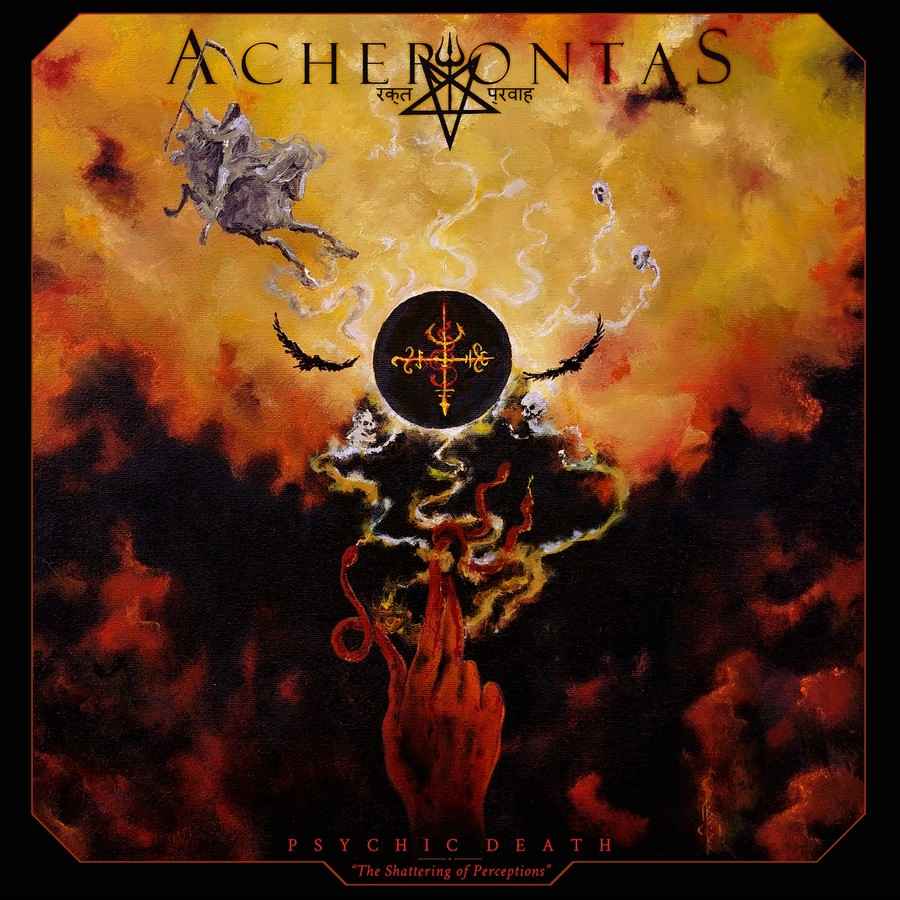 If you're in a mood for some forbidden rituals then "Psychic Death - The Shattering of Perceptions" is the right choice for you. ACHERONTAS are the masters of occult black metal and they are considered one of the top protagonists of so called new wave of hellenic black metal. Their latest effort is based on solid black metal, which is mixed with strong mystical atmosphere. Add the lyrics, inspired by occult knowledge and Eastern philosophy, and you get an outstanding combination of black metal with unique psychedelic vibe. Get ready for an experience which will take you beyond the borders of this world. 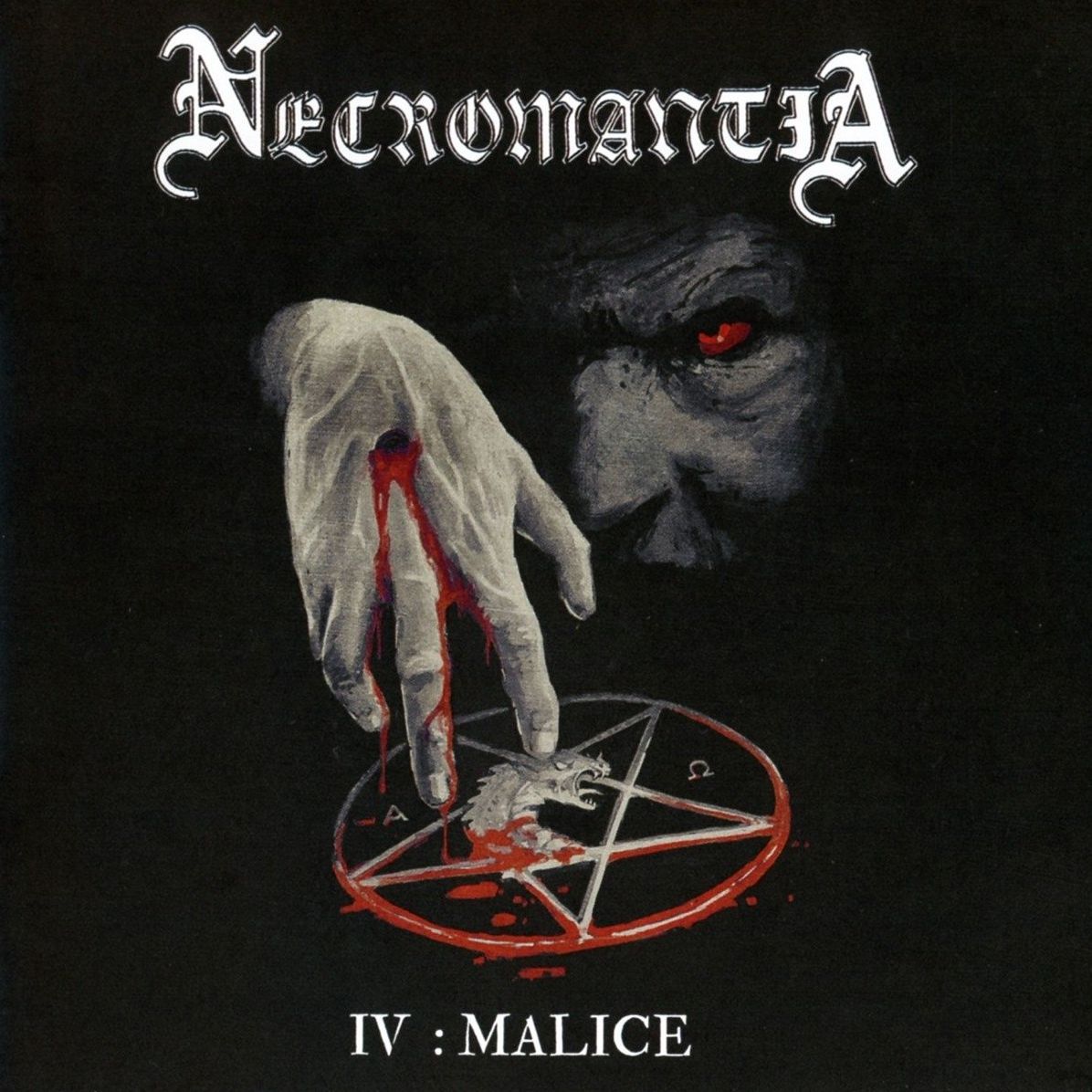 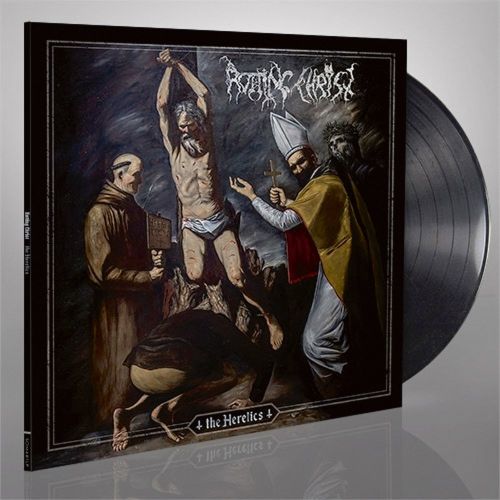