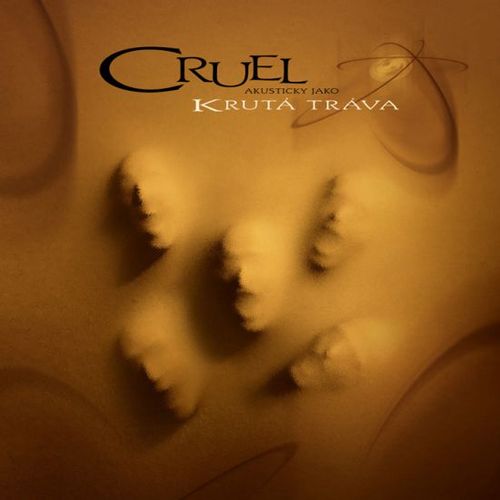 An acoustic album you should not miss.

Did you know that POSTCARDS FROM ARKHAM are not the only ones with an acoustic piece in our catalogue? In fact, long before "Spirit" was released, our e-shop added the unplugged EP of the Czech progressive-power metal band CRUEL, which was conceived in 2012 as a special acoustic bridge between their outstanding debut and then upcoming full-length successor.

The EP contains four songs from the debut "Ekvilibrium" and a brand new track, which later appeared on the current effort "Entelecheia" (2017; also available in our e-shop). The highlights of this album are briliant musicianship, fresh production, varied vocals and clever lyrics. Plus, there are more reasons why "Akusticky jako Krutá Tráva" deserves to be our weekly highlight, but you have to find those out for yourself.

„Over 20 minutes of instrumentaly well-crafted progressive metal played with no electric guitars and other stuff, designed to delight you."

„This time the band presents itself without the heavy sound of electric guitars whilst fully preserving its qualities which include outstanding musicianship, quite interesting lyrics and no less interesting vocals and choirs." 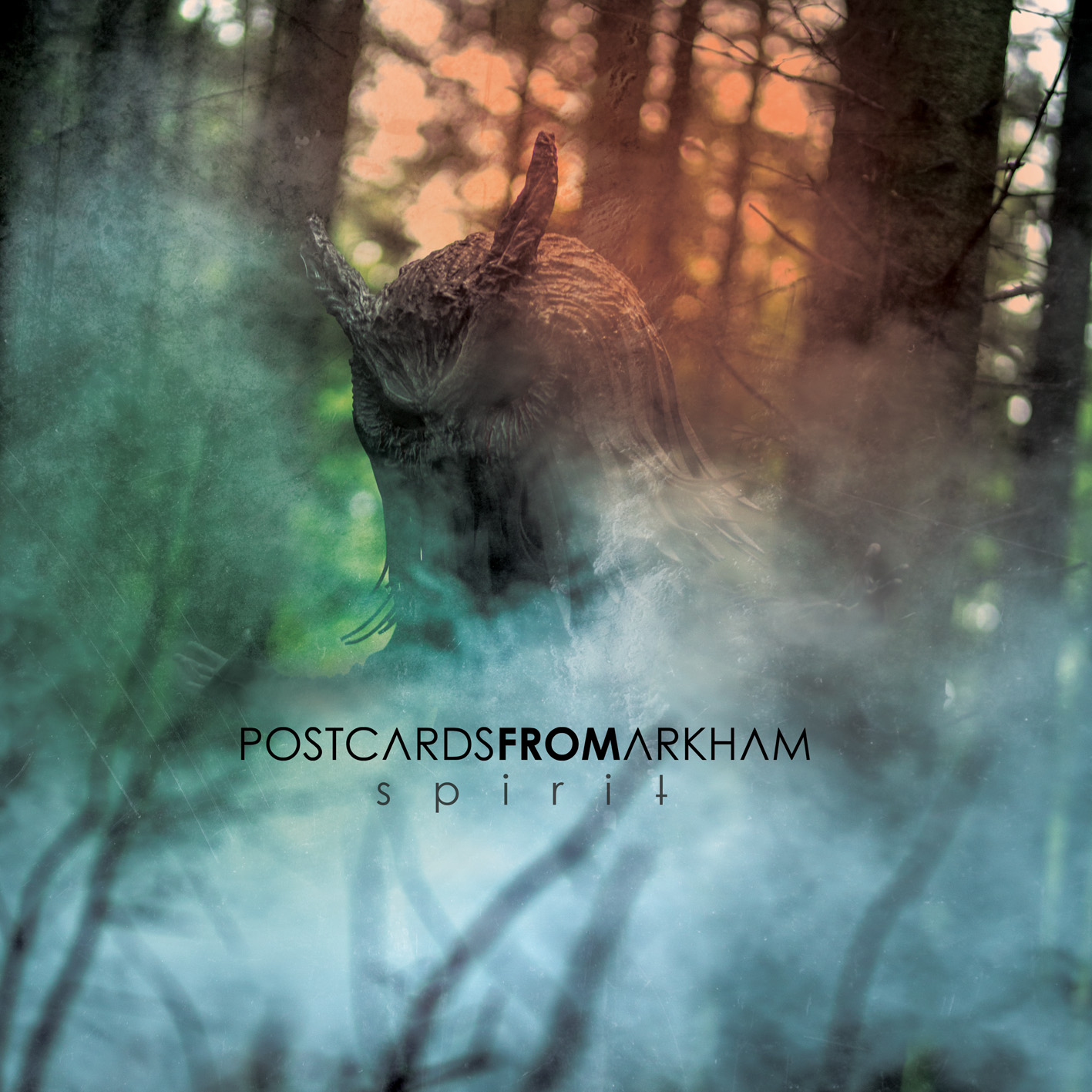 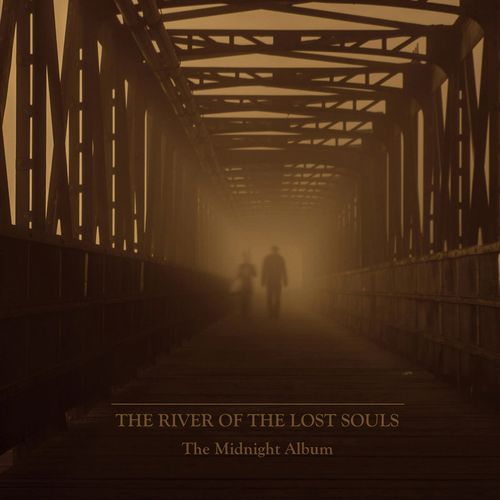 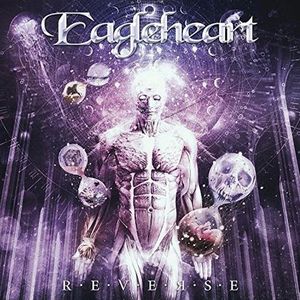