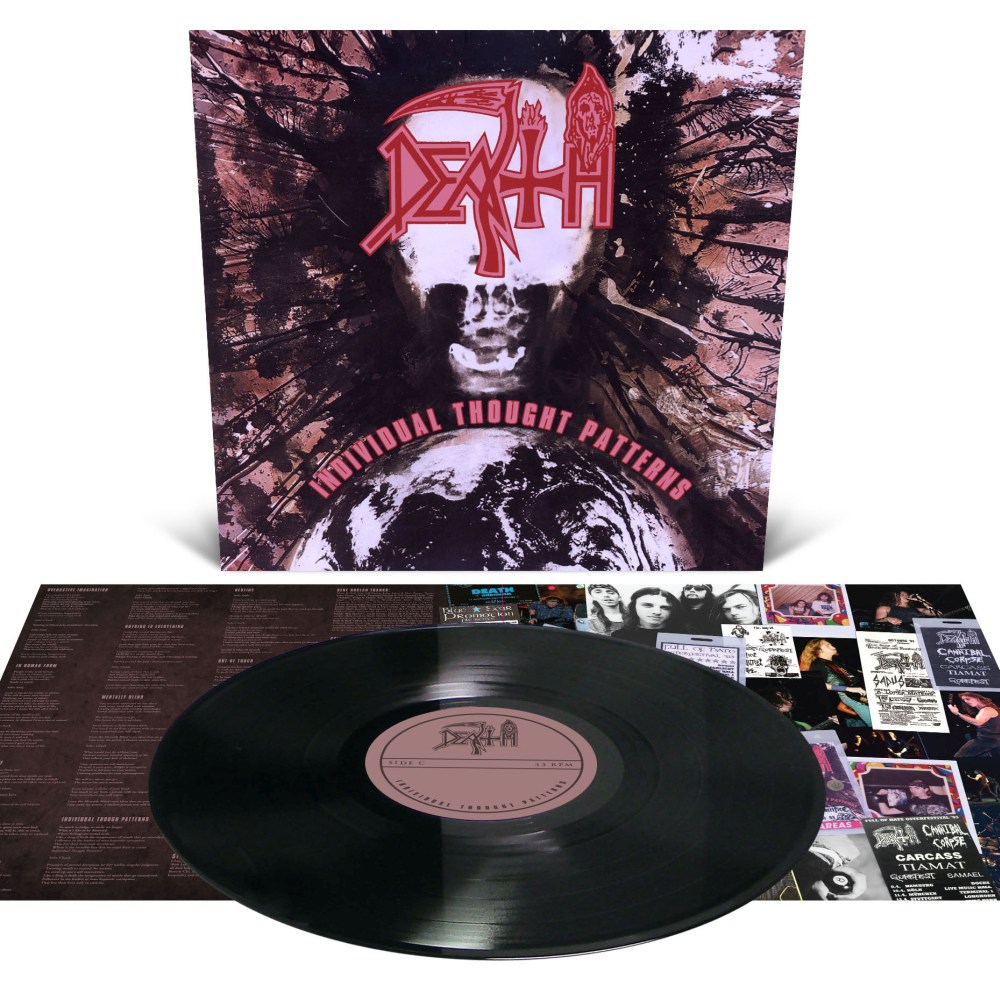 Traditional X-Mas symbols in our parts include the Christmas tree, baby Jesus, carols and the celebration of the birth of new life. This usual set up however completely ignores such phenomenon as is, simply, death. Omnipresent and all-encompassing. That is not the case of our special thematic event KILLER X-MAS, with its 10th and 11th offering, wherein the Reaper cometh, as the band in question is the U.S. legend DEATH, who can take you on a different X-Mas vibe.

Although the term “legend” may be somewhat overused, it is spot-on in case of DEATH. It is very much doubtful that there is a death metal fan, who have not at least heard of this outfit and of its frontrunner Chuck Schuldiner, whose fate is also well-known (in fact, the sad anniversary of his passing is coming up this Thursday). Although DEATH’s career came to a halt after Chuck left into the Beyond, they are until today rightfully considered the pioneers of a genre that after all bears their name, as they were precisely among the first, who infused the Metallica and Slayer inspired thrash metal sound with then unforeseen extreme brutality and speed. The band kept evolving, investing a lot of hard work into itself, which then showed in its sound, whereupon while the early albums are more less straightforward and brutal, the later creations can be labeled as progressive death. And both faces of DEATH are now available in our e-shop! So, what gives?

Presenting the progressive face of DEATH is the “Individual Thought Patterns” album that appeared June 22, 1993. There, straightforwardness gives way to complexity, with every instrument having its undeniable place and none being pushed to the side, but rather all being superbly balanced for the sake of the whole. The shift is apparent also lyrics-wise, wherein instead of death and disease related motifs, there is exploration of the human thought processes, as well as critique of social norms, constructs and perceptions. The album’s finale belongs to the immortal classic “The Philosopher”. Despite the transition to a more complicated presentation, this album, same as “Leprosy”, is a highly acclaimed piece, whereby it is not uncommon to find “Individual Thought Patterns” on the high ends of the top death metal albums lists. 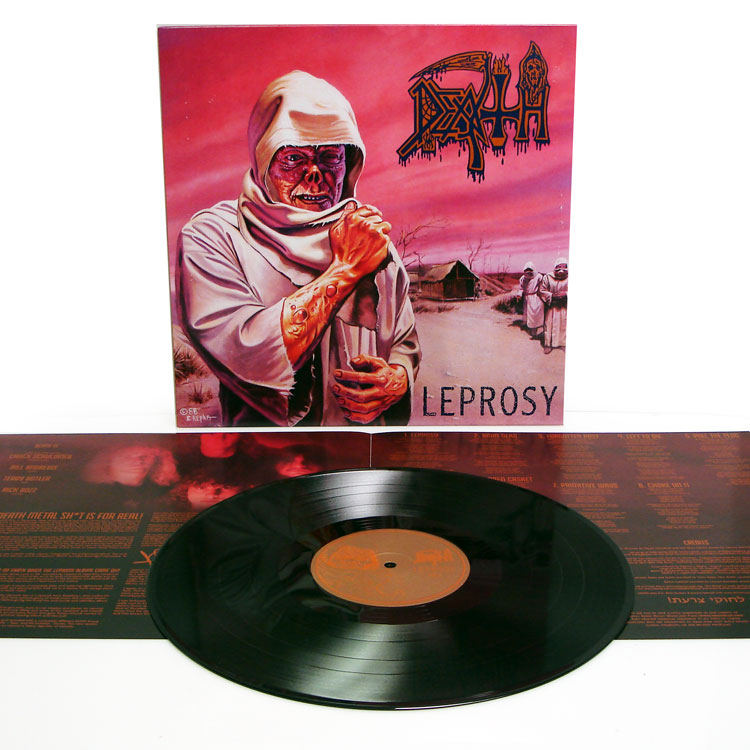