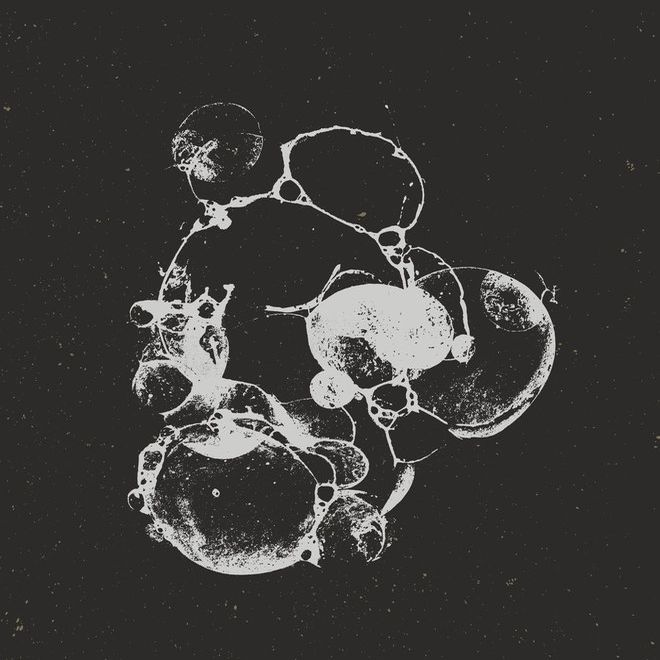 A conceptual Post-metal gem refelecting upon one of the dark chapters of Czech WWII history under Nazi occupation - the Romany concentration camp in Lety.

It has been five years since the release of DROM's debut album "Hectop". And even though we've been waiting for a long time to see its successor, DROM have never really disappeared out of sight, thanks to for example several split albums. On 1st May 2018 they made their full-fledged return. And it was a real blast.

"Tady bůh není!" (There is no god here in Czech) is the result of the hard work of the last four years. The final outcome is - simply put - fantastic. The album escalates gradually, the atmosphere is getting stronger and the despair grows. Well-crafted guitar lines are mixed with pleading Czech and Romany vocals. Combining these on the background of the dark story you face nothing but perfect post-metal effort.

"Tady bůh není!“ has no weak part. On the contrary it gradually infects your body, poisons your mind and it has no intention to leave it alone even after dozens of listennigs."

"The overall rating is obvious here and there is nothing left to think about. All things considered „Tady bůh není!“ is a strong conceptual album, which is built upon an interesting theme, although ideologically mispresented. This can be accepted though as nobody demands an approval. With no regard to the conceptual part of the album the musical aspect is excelent and there is no doubt that Drom released one of the most interesting Czech albums of the year.“

"Drom don't dwell behind the limiting bars of the genre, instead they don't hesitate to experiment, which is crowned by the use of the Czech language. Tady bůh není is lonelyness, despair and raving wrath. There is no god here nor no hope." 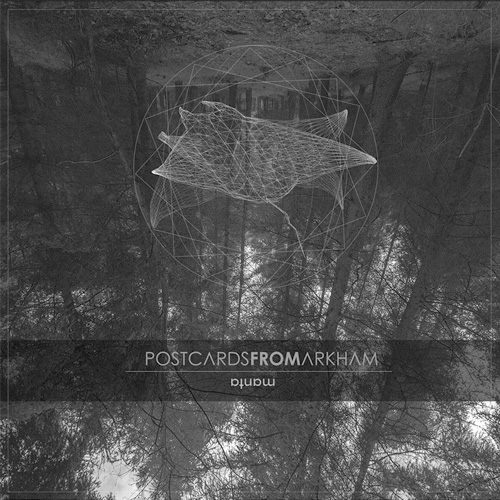 Price 4.00 €
ABRAHAM The Serpent, The Prophet & The Whore