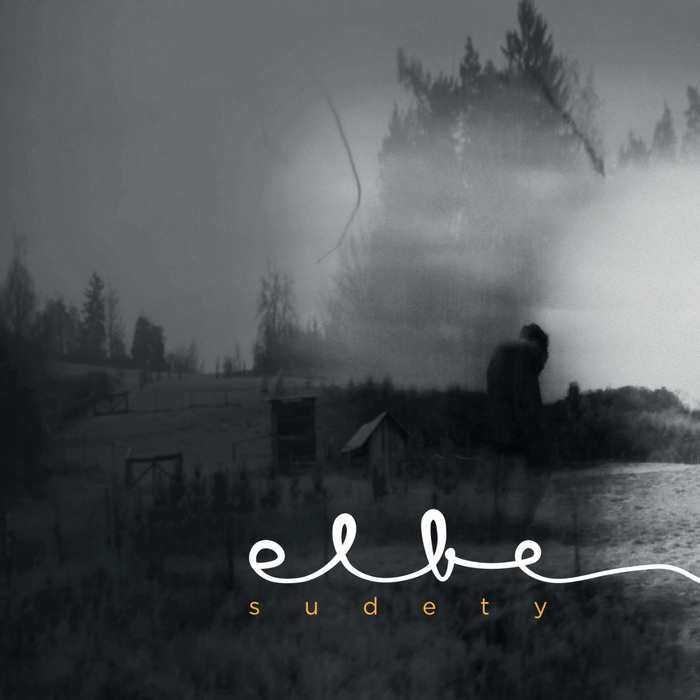 Somewhere in the middle of Jeseniky mountains there used to be a small village called Elba. Although it was abandoned a long time ago, the mysterious atmosphere of the place remains and fascinates people to the present day. Standa Jelinek, guitar player of Dying Passion, is one of them. Having visited the place countless times, he started composing some music which is influenced by his visits of the village. His compositions eventually led to formation of the project called ELBE along with his good friend Martin "Spacosh" Perina from Between the Planets.

Elbe is a soundtrack to dark scenery of Jeseniky mountains and to the gloomy history of the region. Musicwise, "Sudety" is a well-balanced mixture of post-rock, ambient, shoegaze and psychedelic.

BETWEEN THE PLANETS Of Inner Sight

Price 8.00 €
stock
BETWEEN THE PLANETS Immersion Into The Unknown 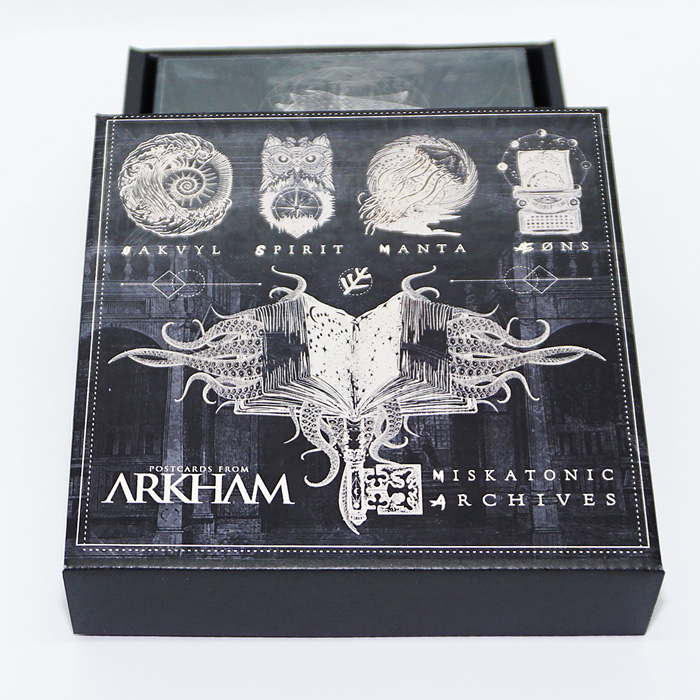