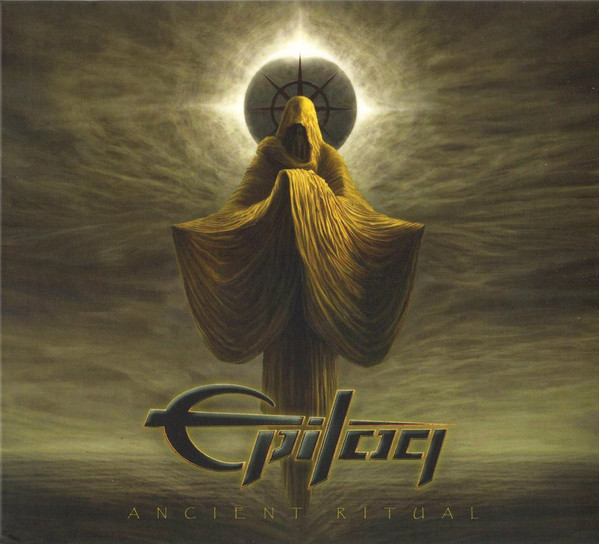 EPILOG Whispers in the Darkness