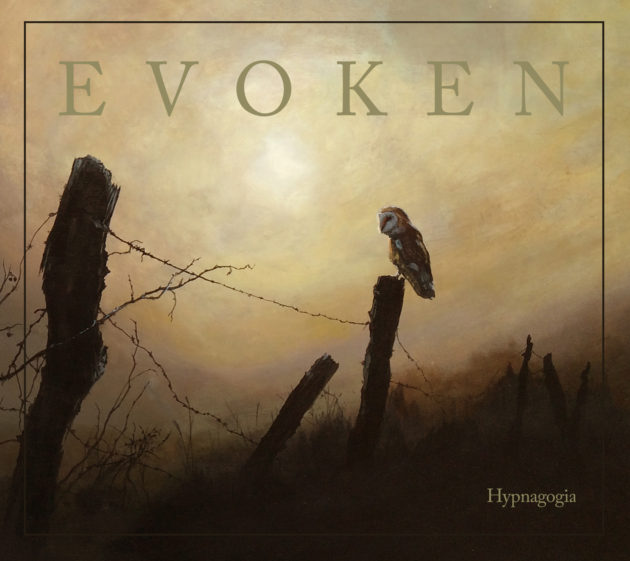 Known as one of the founding fathers of the American death/funeral doom metal scene, New Jersey’s EVOKEN have been a long-standing pillar over the band’s 25 year pillage. Their new full-length album “Hypnagogia” is the band’s sixth LP, their first in six years since their landmark “Atra Mors” album, and is a towering monolith that develops and redefines the band’s sound that will only strengthen their position within the death/doom metal hierarchy where EVOKEN have always reigned.

CARACH ANGREN This Is No Fairytale (digibox)