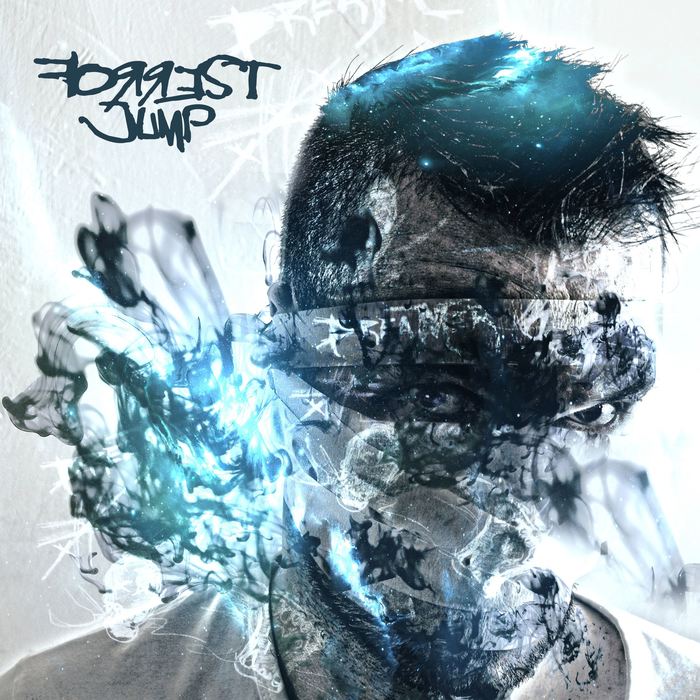 The ace of Czech hardcore-crossover strikes back with the new album.

The fifth studio album of this band was released under Slovak Metal Army records. FORREST JUMP have thus become the first foreign band in the roster of this Slovak label. The eponymous effort was recorded in well-known Šopa studios, contains several exclusive guests and captures the band in the best shape of their career.

„FORREST JUMP made a great start of their new era. The brand new effort is with no doubt the best one in their history. Moreover with the new young musicians in their line-up, they have a great opporutnity to develop their style even further.“

„From my point of view, this is the best album of this band to the date. It is great to know that FORREST JUMP keep on evolving when it comes to musical quality.“

„I think that FORREST JUMP prepared a decent musical mix, which will appeal to the fans of the genre.“