Introduction » Bands » I » Ignea » IGNEA The Sign of Faith 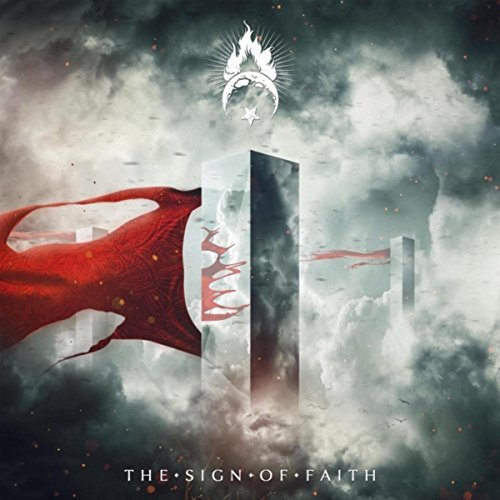 Ukraine band IGNEA and its fresh debut album which combines several metal genres. Symphonic metal is mixed with death metal into one complex unit. On the top of it, you get lots of folk elements, which take the listener on the journey to the mystical lands of Middle East.

IGNEA The Realms of Fire and Death 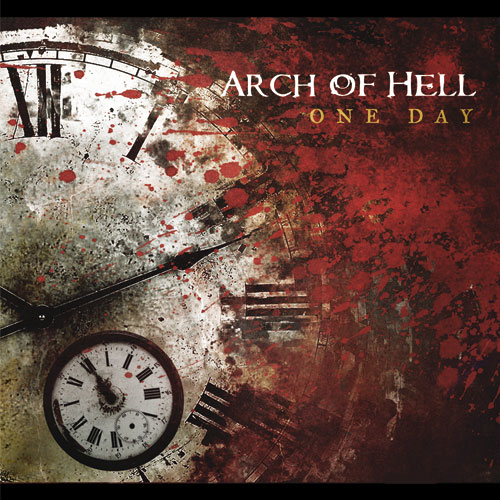 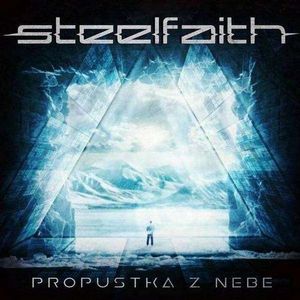 ACT OF GOD Dirty and Mean