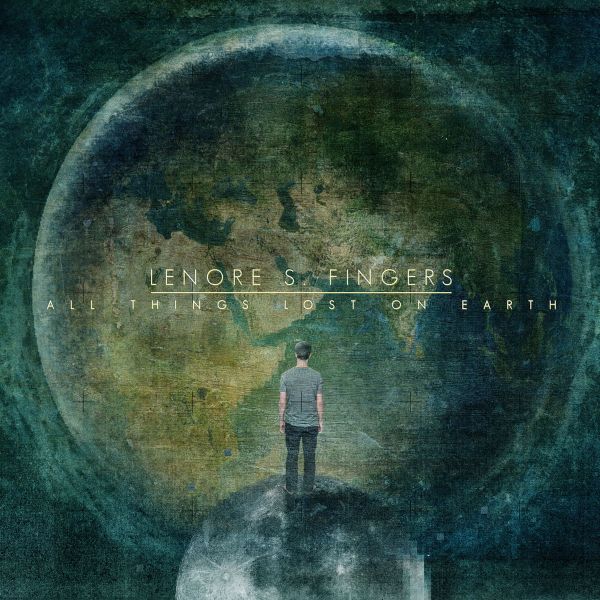 Introspective gothic metal for fans of Katatonia, Anathema or The Gathering.

LENORE S. FINGERS is an Italian band which derives its name from a fantasy character Salad Fingers and a graphic novel "Lenore, The Cutu Little Dead Girl" by Roman Dirge. The band was established in 2010 and soon signed a deal with My Kingdom Music, under which they released both their debut, and the brand new piece "All Things Lost On Earth", which we recommend as our weekly highlight.

And we have some good reasons to do so. LENORE S. FINGERS caught our attention due to their talent to combine different artistic approaches. The overall gentle feeling of the music is occasionally spiced with sharp guitar riffs. The moments of surprise are extremely stong on this album. The overall charam of this gem is completed by the vocalist Federica and her distinctive voice. Last but not least, the album is a dark, melancholic and introspective piece of art, and as such it goes well with the atmosphere of gloomy Halloween days ahead.

Now, close your eyes, open your mind and let the music take you on a journey through different moods.

"LENORE S. FINGERS present us a melancholic, dark and decadent Gothic Dark Metal, with an impressively clear sound. songs like "Luciferines", "Decadence of Seasons" and "All Things Lost On Earth" are songs that catch you in your networks although it is difficult to opt for one, all are very good."

"If you are in a mood for a more gentle face of metal music, then Lenore S. Fingers belong to right choices for such situations."