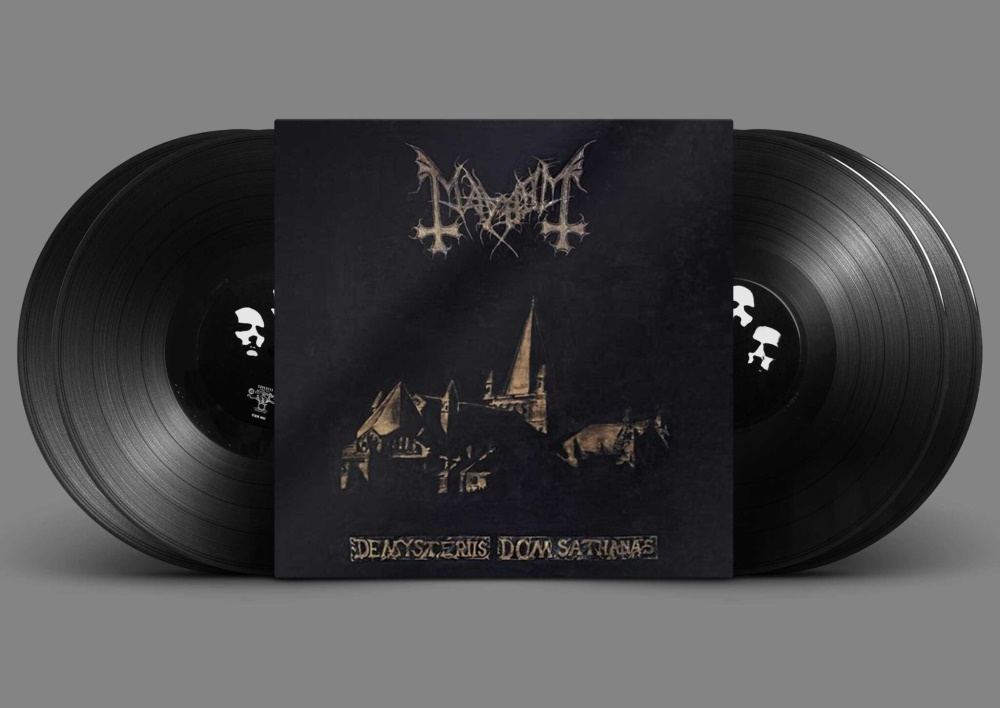 25th anniversary edition boxed set celebrating the release of the cult album "De Mysteriis Dom Sathanas". Five LPs featuring the original remastered edition of the album and tons of bonus material. The boxed set also includes hard back book (96 pages) which tells the story of the album recording and it includes comments from band members and some other most respected musicians from the black metal scene. A must have for all the fans! 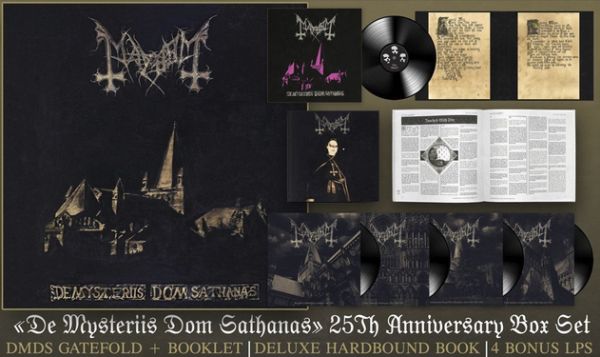 Price 19.99 €
stock
CREST OF DARKNESS The God of Flesh