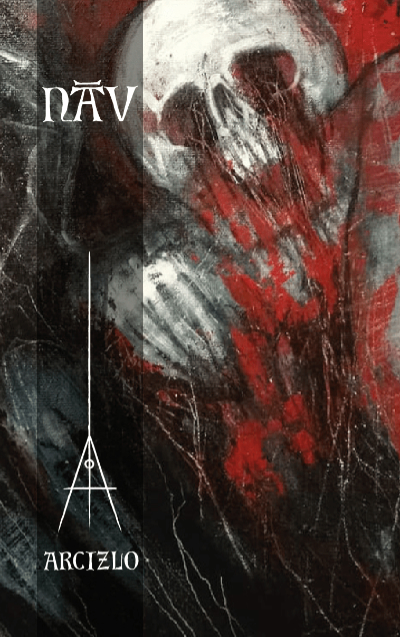 Czech black metallers NAV are very agile. They have released their second full length... and just within a year since the release of their debut album "Smrtci"! Their latest effort "Arcizlo" is a true, evil black metal offering, enhanced with some experimental elements and occasional doom metal feeling. The band is on fire, so don't miss its second step!

Price 5.60 €
VOLUPTAS Towards the Great White Nothing

Price 5.80 €
new
YALDABAOTH That Which Whets the Saccharine Palate

LORD AGHEROS Nothing At All