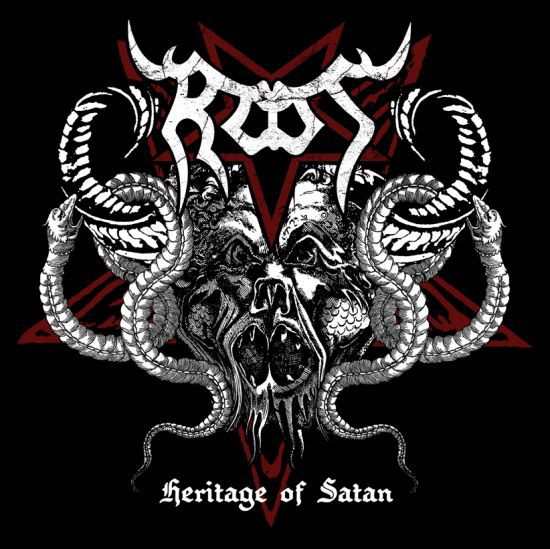 The conceptual album "Heritage of Satan" is tenth studio effort of ROOT. The album features well-known guests like Erik Danielsson (Watain) or Nergal (Behemoth). ROOT returned to their musical roots on this album and released a dark offering which spreads the glory of Satan. 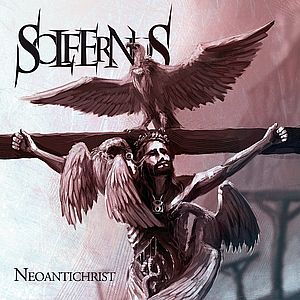