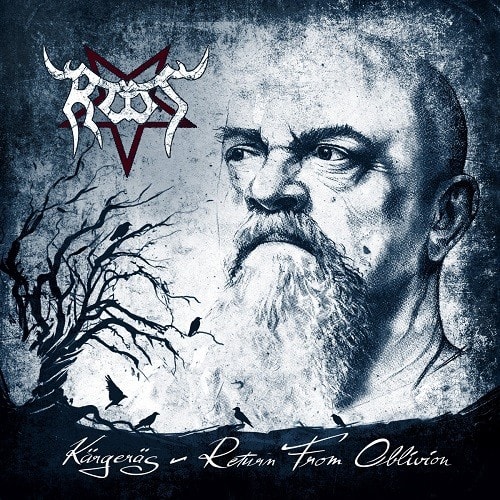 "Kärgeräs - Return from Oblivion" brings us back to the mid 90's. Back then, ROOT released their effort "Kärgeräs". The current album is a sequel to the former story. Dark doom-heavy metal music is immensely charming. The album is diverse, melancholic and mysterious at the same time. Come and surrender to the spell of the music and the story. 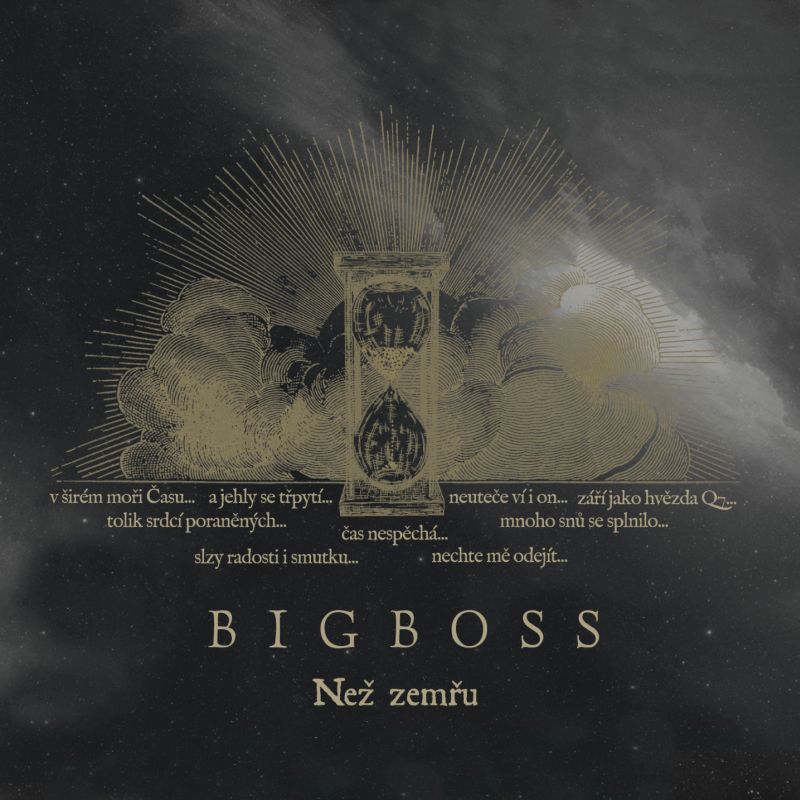