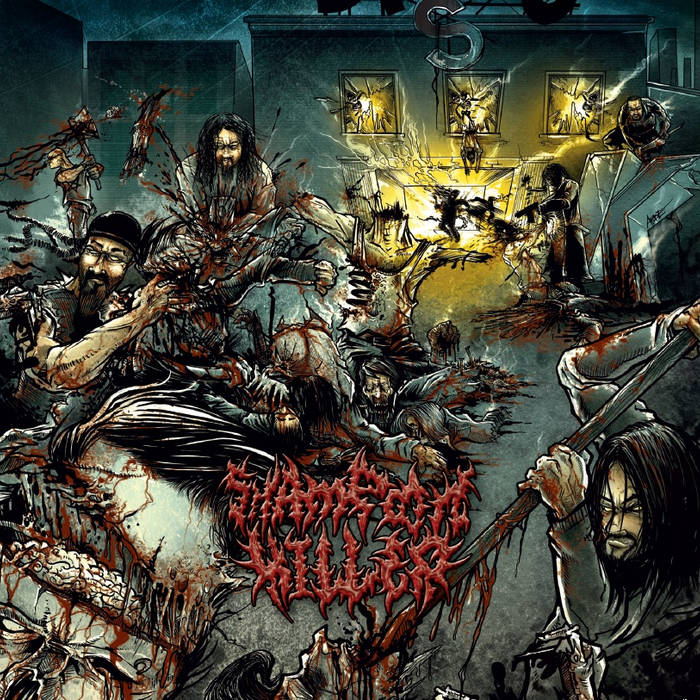 The debut album of Prague based SHAMPOON KILLER, which is dedicated to the late former drummer of the band, Gábin. Take just a single look at the tracklist and you know why there was a significant exodus of Prague disco-lovers after the album had been released. This brutal death metal stuff is full of hatred pointed towards all those who are hardcore lovers of techno music. For them, it is a true nightmare. For the rest of us, it is a true masterpiece! 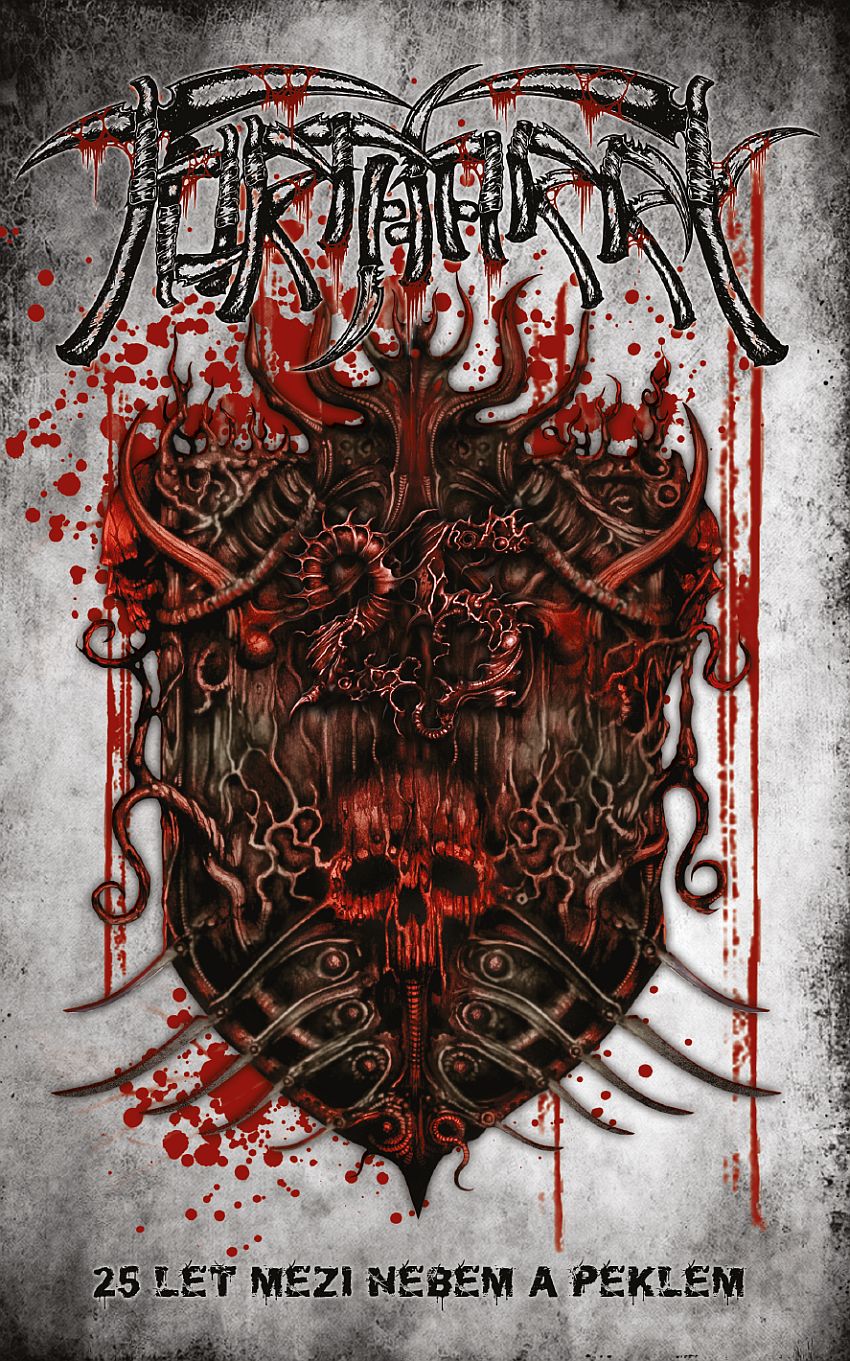 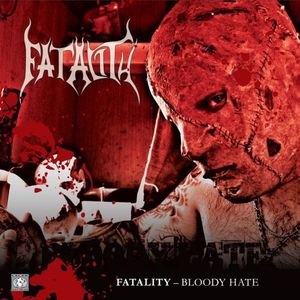